From here, you can explore Matt’s previous record as a Member of Parliament.

In Parliament, Matt takes part in debates, votes and committees to represent the interests of Boston and Skegness, as well as meeting with a wide range of organisations about local and national issues.

He has also served as Parliamentary Private Secretary to the Secretary of State for Northern Ireland, helping to support the work of the Northern Ireland Office in Parliament through this role, before his promotion to a Ministerial role in the Department for Culture, Media, and Sport.

How Can I Help? 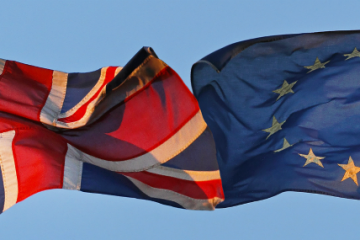 The Prime Minister has promised quicker progress towards Brexit, responding to a question from Matt Warman, MP for Boston and Skegness. Matt urged the Government and the EU to make progress on striking a deal, following the Cabinet’s Chequers agreement for Britain’s new relationship with the EU. In the Prime 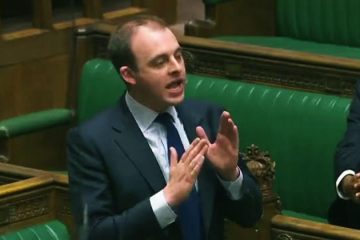 Boston and Skegness MP Matt Warman has praised the work of Lincolnshire Police in Parliament, calling for the force to receive “a fairer share of the funding cake”. In a debate on Rural Crime and Public Services, Matt highlighted that Lincolnshire’s police funding is some £25 per head below the 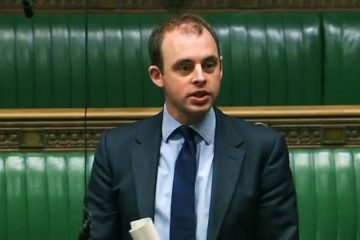 Matt Warman MP has welcomed Government action on Business Rates, after a court ruling meant previously exempt agricultural premises and land were put at risk of high bills. In yesterday’s debate on the Non-Domestic Rating (Nursery Grounds) Bill, which will legislate to ensure that buildings which are, or form part of, 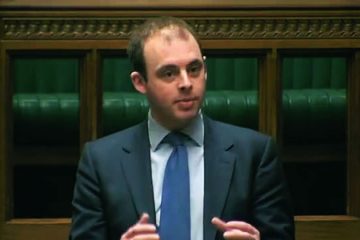 Matt Warman MP has today received further reassurance from Health Ministers in Parliament that they will ‘leave no stone unturned’ to make sure enough paediatricians are recruited for Boston’s Pilgrim Hospital. In this month’s Health Questions, Matt asked, “In my rural constituency the value of services at Boston’s paediatric unit 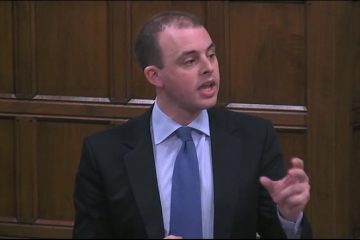 Boston and Skegness MP Matt Warman has led a debate in Parliament to look at the impact of unconditional university offers on schools, students and universities themselves. The Westminster Hall debate, in Parliament’s second debating chamber on Wednesday 28th March, highlighted the increasing prevalence of unconditional university offers, following concerns